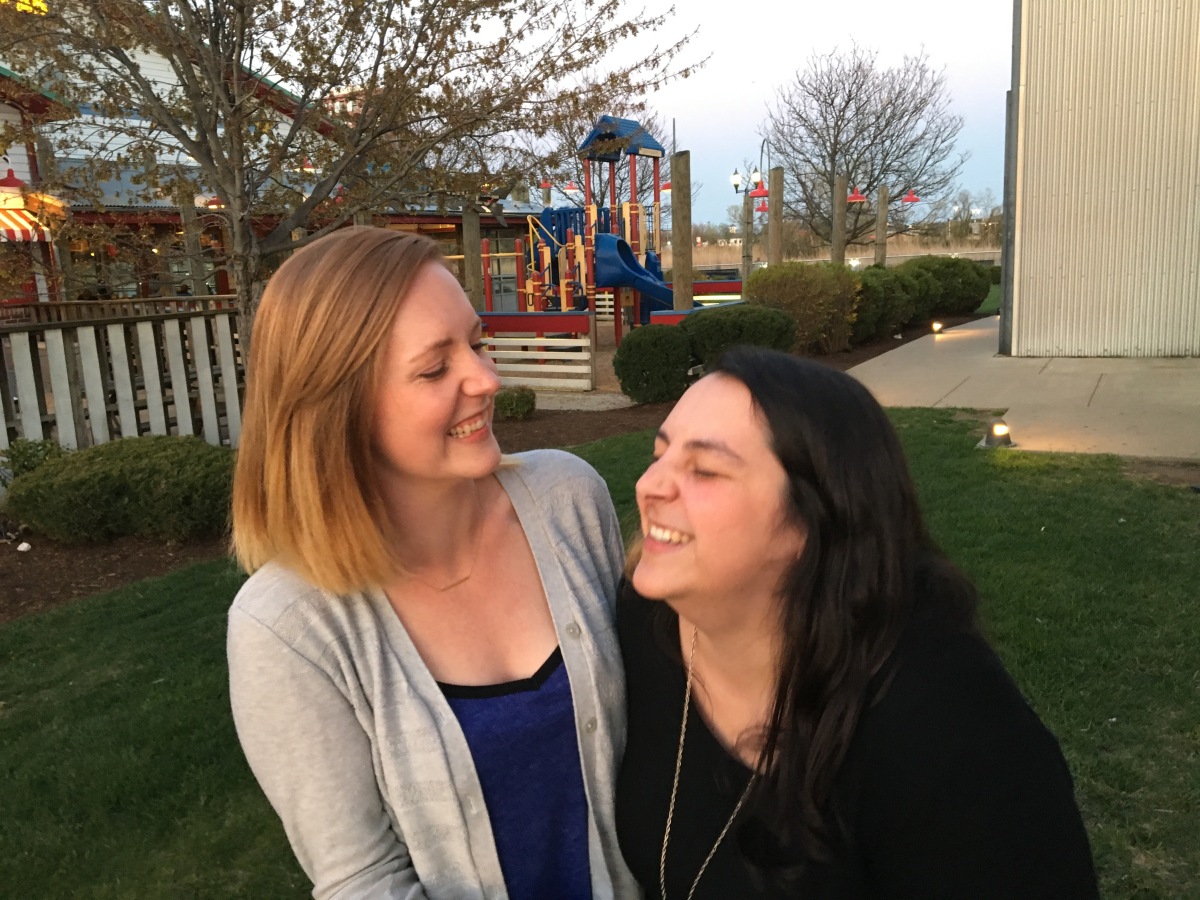 6. Write about your best friend (not significant other) and what makes them special.

Moving around a lot is not the best lifestyle to learn how to develop deep and meaningful friendships. Sure, I had “best friends” growing up, but when you’re eight, all a best friend was was a girl who would come over for sleepovers. You don’t really have baggage when you’re eight and the darkest secret you have to share is you stole a stick of gum out of your mom’s purse.

I learned that friendships come and go and that’s just the way it is. They don’t last a long time and that was okay with me. I never knew any different, and I didn’t really desire to have anything else.

When my family moved to the northeast, I was expecting the same routine: move here, stay for a year or two, and then leave. My parents, however, had a much different idea. Apparently the northeast was where we were going to call home now. For good.

Since moving here, I have had the privilege of meeting some of the most wonderful people I’ve ever come across. People who have challenged me, trusted me, listened to me and help me become a better person. Liz is one of those people. In fact, she’s very near the top.

I’m going to do my best in the next several paragraphs to put words to one of the truest, kindest people I’ve ever been friends with. I have a feeling that no matter what I say, I won’t be able to quite do her justice, but I’m going to try.

Liz is honest. In every sense of the word. She isn’t afraid to tell it like it is and ask you questions that cut straight to your soul. She’s the one I go to when I want someone to tell me the things I don’t necessarily want to hear, but need to hear. Not only is this a rare trait in and of itself, but she does it with so much grace, she would make Princess Diana look bad. There’s a beauty to her words that is unparalleled and truth you know only comes from Jesus.

Liz is funny as crap. You can even ask her- she’s the funniest person she knows. She’s the type of funny that makes you cry and your belly ache from laughing so hard. Her wit is a hard one to match and keeps me on my toes, despite the fact the only language I know is sarcasm. There have been multiple occasions in which we’ve talked about putting together a Buzzfeed list of all our thoughts on a particular subject just because we know we can crack other people up as much as we crack ourselves up.

Finally, Liz is brave. She doesn’t let all the junk that comes up in life stop her from doing what she feels like she’s supposed to do. I have seen her wrestle with wanting a husband for herself and finding said husband, then deciding to get married just a few months later. I personally thought she was crazy, but Liz didn’t care. She knew that was what she was supposed to do, and she was brave enough to stick to it. I’ve seen her be brave when she’s had to let go of old friendships, make new ones, and struggle through learning to be vulnerable. She lives her life with a conviction you rarely get to see.

There aren’t many people I’ve met that are quite like Liz. She is one of the good ones.

Florida native and life long transplant, Alyssa Wilkinson has lived in Delaware for the past four years of her young adult life. If your first thought in hearing that was, "Dela-where?!"- don't worry- you are not alone. In addition to working two jobs, Alyssa enjoys reading, writing, being outdoors, Oreos (double stuffed only), coffee, using hashtags, and loving on people. View all posts by Alyssa Wilkinson